The Hachette Wine Guide, or ‘Guide Hachette Des Vins 2020,’ is a hefty tome—almost two and a half inches (six centimeters) thick—and includes 1,403 pages that list descriptions of more than 10,000 wines. It also includes three pages listing 21 ‘winemakers of the year’ from different regions of France. This year’s awardee from the ‘southwest region’—which includes Jurançon, Irouléguy, Gaillac, Cahors and Bergerac—is an energetic Thai woman named Méo Sakorn-Seriès. She is also featured in this month’s edition of the French magazine La Revue Du Vin De France. There, her story shines out amongst articles about biodynamic techniques, new U.S. wine taxes and vintage loving NBA basketball players.

In 1997 Méo Sakorn-Seriès and her French husband moved from Thailand to France. She was rapidly impressed at how wine is such a powerful symbol of France, and decided to learn more. After studying viticulture she interned at Château Gazin Rocquencourt and Château Pape Clément, then worked with a wine cooperative in Génissac. In 2006 Sakorn-Seriès was introduced to Château Cabidos below the Pyrenees peaks in southern France. She soon began working with Cabidos, which was purchased by the Alday family a year later. 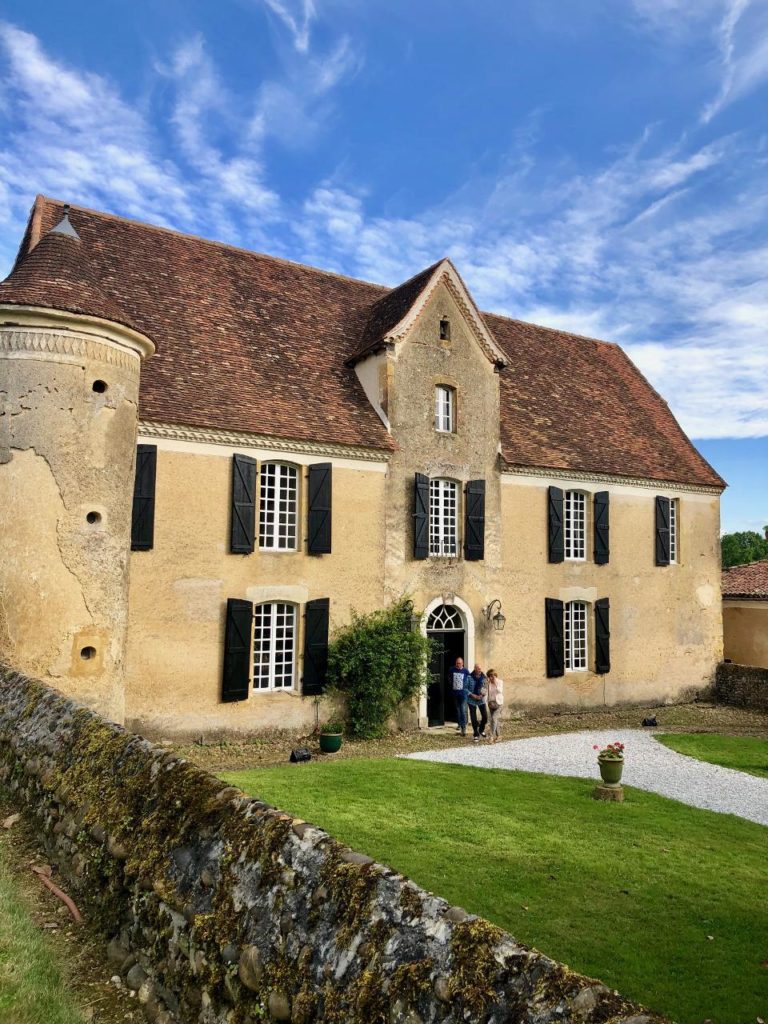 At Château Cabidos, Sakorn-Seriés mastered the Petit Manseng grape. She considers it noble for sweet and dry wines, and appreciates its hardy character within a fickle and wet subalpine climate. The grape is thick skinned, not susceptible to rot, and thrives on clay soils at high densities (5,500 and 6,500 vines/hectare or more) that provide small yields with concentrated flavors. 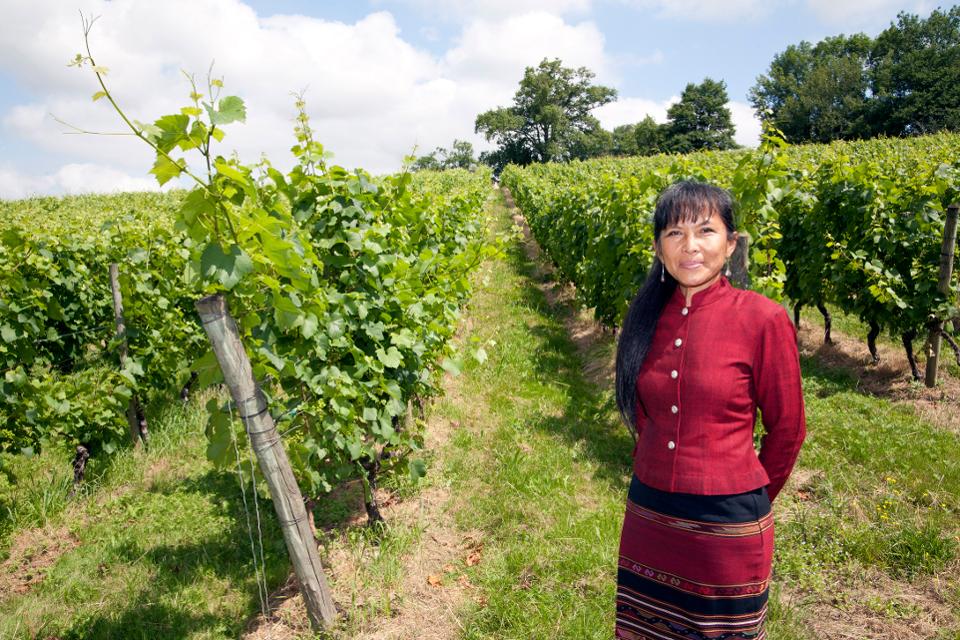 When we met this summer at Cabidos, Sakorn-Seriés referred to the land of the Béarn region within southern France as ‘terroir for artisans.’ She recalled her initial surprise at the quantity of serious capital investment within this locale that is set apart from more internationally renowned wine regions in France. She detailed difficulties of working with Petit Manseng—and the effort and passion required to tame difficult vintages. She also described how she now dabbles with three clones of Syrah growing on 2.5 acres (one hectare) of vines (2016 was their first vintage for this grape).

Learning to speak French was more difficult than learning to make wine, Sakorn-Seriés admits. Now, she is both fluent in the language and accomplished at mastering vintages. Her work is well recognized. Not only are wines from Cabidos gaining increasing renown, but Sakorn-Seriès was, two years ago, awarded the French ‘Order of Merit,’ or l’Ordre du Mérite. She has not only adapted to her new culture; she exemplifies the best of it.